3 BIG Mistakes you are making using Zoom as a hobby and NOT a business tool! 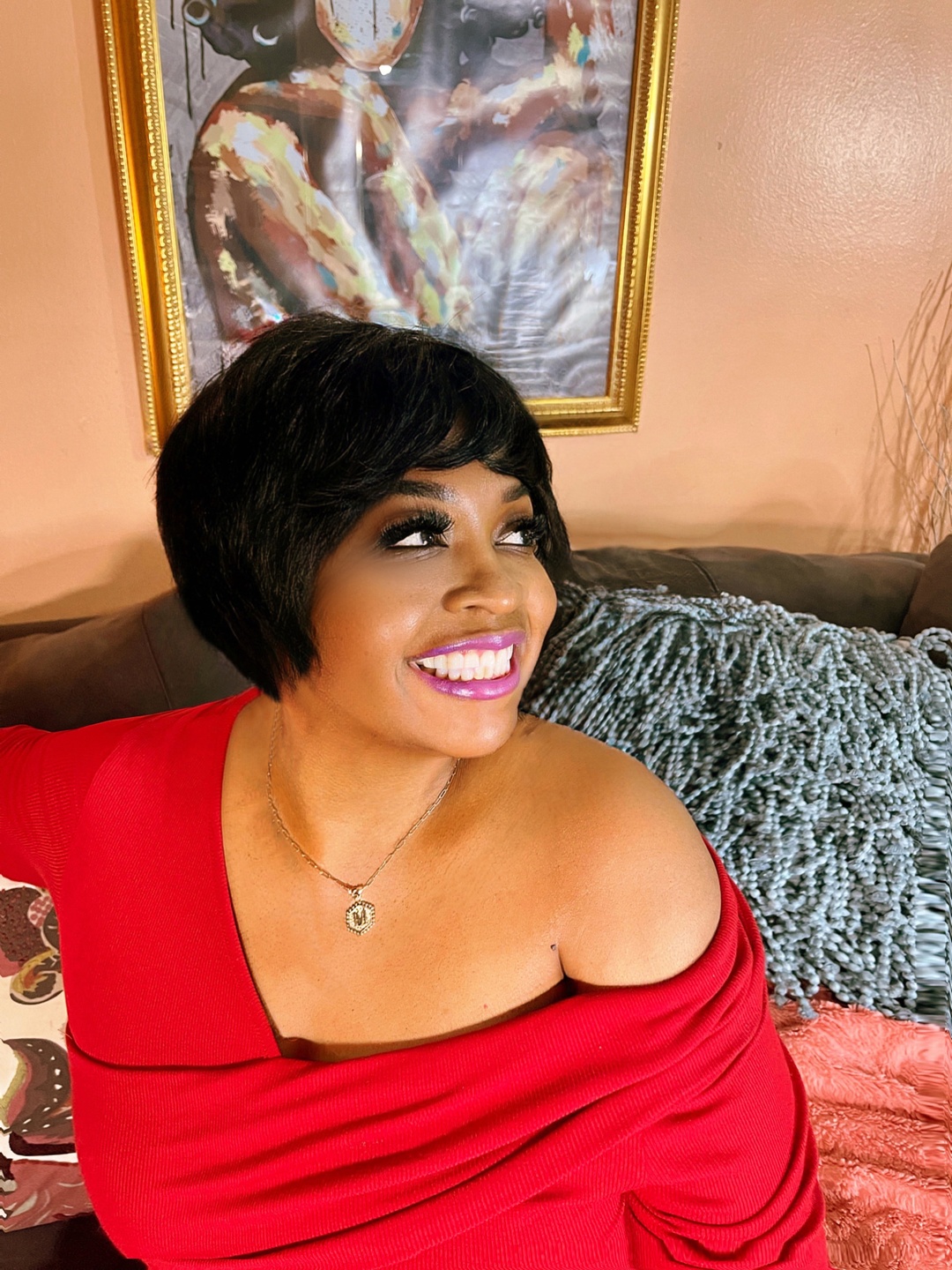 Everybody zooms these days! Whether you’re a business owner, leader, executive, or employee, standing out on zoom can grow your Business, Influence, Income, and Impact. Marquesa loves sharing MAJOR features of zoom you may have no clue about which includes Zooming to Income!

These features will NOT only help you stand out on zoom but also help you save money, time, and energy.

If you get something out of learning from the Queen of Zoom, consider joining The Virtual Business Cluband go deep with Zoom Queen every month!

Most of ALL, save money and time as a Zoom VIP Licensee!

Texas-born, New York-based, Marquesa Pettway, also serves as Brand Ambassador for several brands, you may have recently caught her on TV in a really cool commercial!

Zoom Strategist, Marquesa Pettway, will take your virtual communication skills to the next level

How Marquesa got here

It's hard to believe I've lived in NYC for 29 Years (yes, this is a snapshot of my apartment!) CNN Business News asked me to move to NYC right out of college, from intern to producer, I did my behind-the-camera thing! It was time to go in front of the camera.

After spending 8 years as an Award Winner Sales Executive (and Leaders Council top 2%) for AT&T Business Markets, the company shifted and my next journey begin!

What if, I became a professional speaker?

Within three months after lots of auditions and interviews, I became a speaker for National Seminars, AMA, Fred Pryor, and SkillPath Seminars (separate companies back then).

This led to speaking all over the world at least 22 days per month always in a different city, state, or country for 4 years.

Yes, I had my own speaking tours. This journey of 700 keynotes, 530 seminars, and 15 speaker showcases for Fortune 50-5000 companies, leaders, executives, and everyday people was incredibly rewarding.

After 4 years of speaking 4-5 days a week all over the country, I was ready to run my own show! National Center for Speakerpreneur Training was born! Of course, I continued speaking because I love being a part of the transformations.

My speaking designations and awards include the highest designation awarded to professional speakers, the Certified Speaking Professional Designation (CSP) in 2013. The second woman to earn this designation in NYC and the first person of color in NYC.

The Entrepreneur Award in 2016 was awarded by Iota Phi Lambda Business Sorority.

In addition, more than 500 blogs and print publications all over the world as a syndicated columnist for reality TV.  Interviewed on several radio stations, internet TV shows, and virtual speaker summits.

As a recognized expert in the professional speaking industry, I was a recurring expert in Speaker Magazine, 2015-2017, with a column, called “The Speaker Toolkit”. In addition, I had the privilege of leading and reinventing BlackNSA, a community group within NSA.

A proud graduate of Texas Southern University in Houston, TX, where I earned a BA in Communications, Broadcast Journalism, and Theatre Arts. 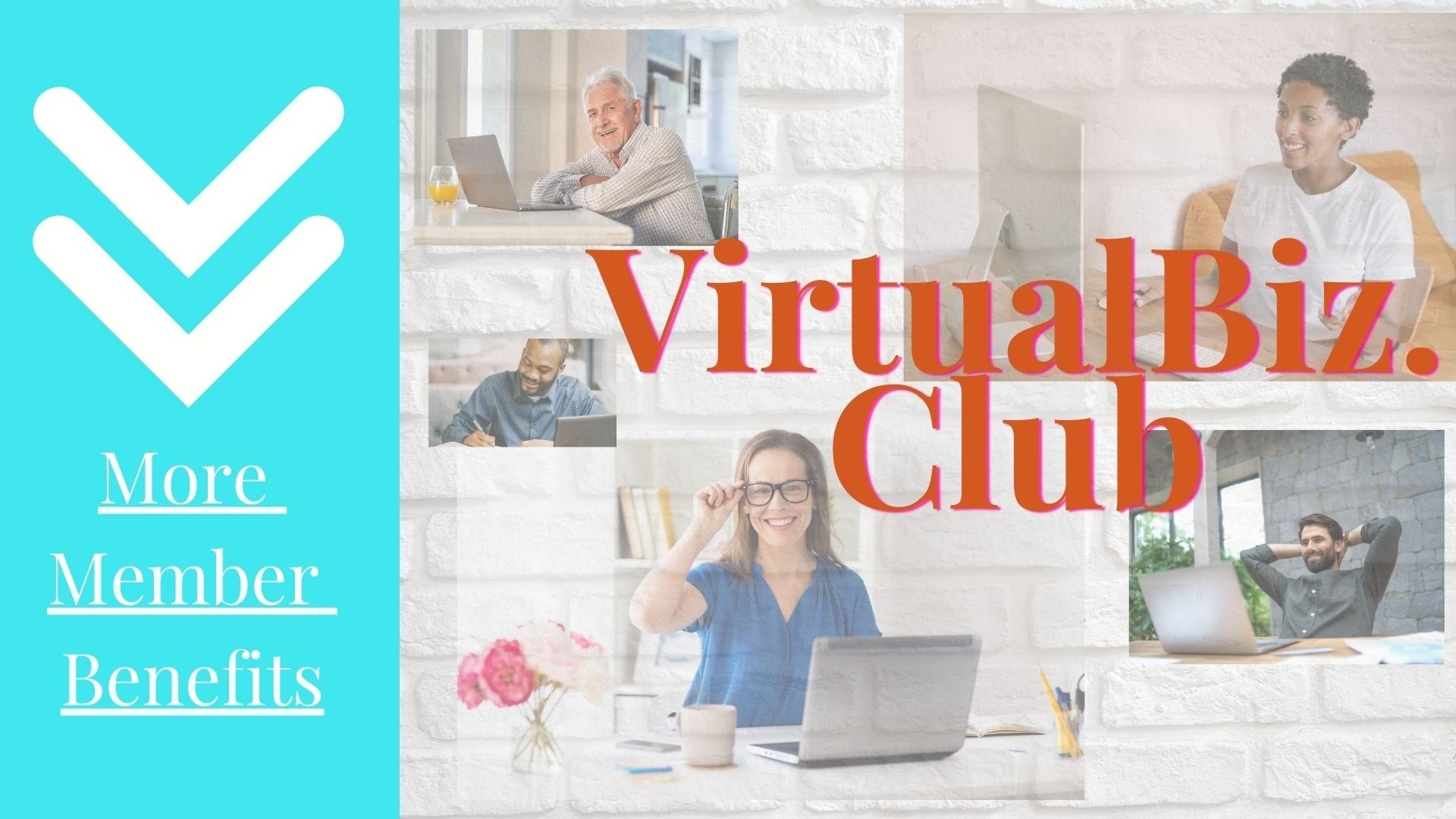 This Texas-Born girl, and nearly 30 year NYC resident, has always been a dreamer! My best friend Melody, since childhood, told me I had a planner and goals at three years old!

Between performing, broadcast news, being an executive, Reality TV, and speaking all over the country and now serving hundreds of virtual businesses. I'm never going to stop dreaming.

I had to master organizing my business around my values, loves, lifestyle, strengths vs. weaknesses, and maintaining a soul-stirring business model!

Every day I live my dream as a Speakerpreneur (a term I created in 2006) and Business Coach with a high six-figure virtual business with in-person components!

How's it going? Your Virtual Biz, that is...

It's Sunday night, all pumped up for my week, planned, organized, and identified my goals!

Now, ya ready! Monday shows up and, well, just a little bit more sleep...Oops, I slept a bit over; remember that meeting at noon?

Did I send over the zoom link for the entire team? that proposal is due by 4 pm - and, yeah, three back to back meetings, goodness

Gosh, I promised my neighbor a walk on the trail today; I gotta move! But, first, let me look over my speech; huge audience tomorrow.

I made many mistakes, wasted time and money, and constantly felt overwhelmed!

Now, as I continue to master my virtual business world, I'm passionate about sharing the lessons, strategies, best resources, and personal success principles.

Are you ready to "LIVE YOUR BEST BUSINESS, VIRTUALLY?"

Why Marquesa does it

I love technology that helps me grow, serve and influence! Zoom fits the bill which has led to me becoming Queen of the Zoom Platform!

Now, I own 300+ Zoom Enterprise licenses and feel blessed to serve hundreds of licensees and ClubZQmembers. 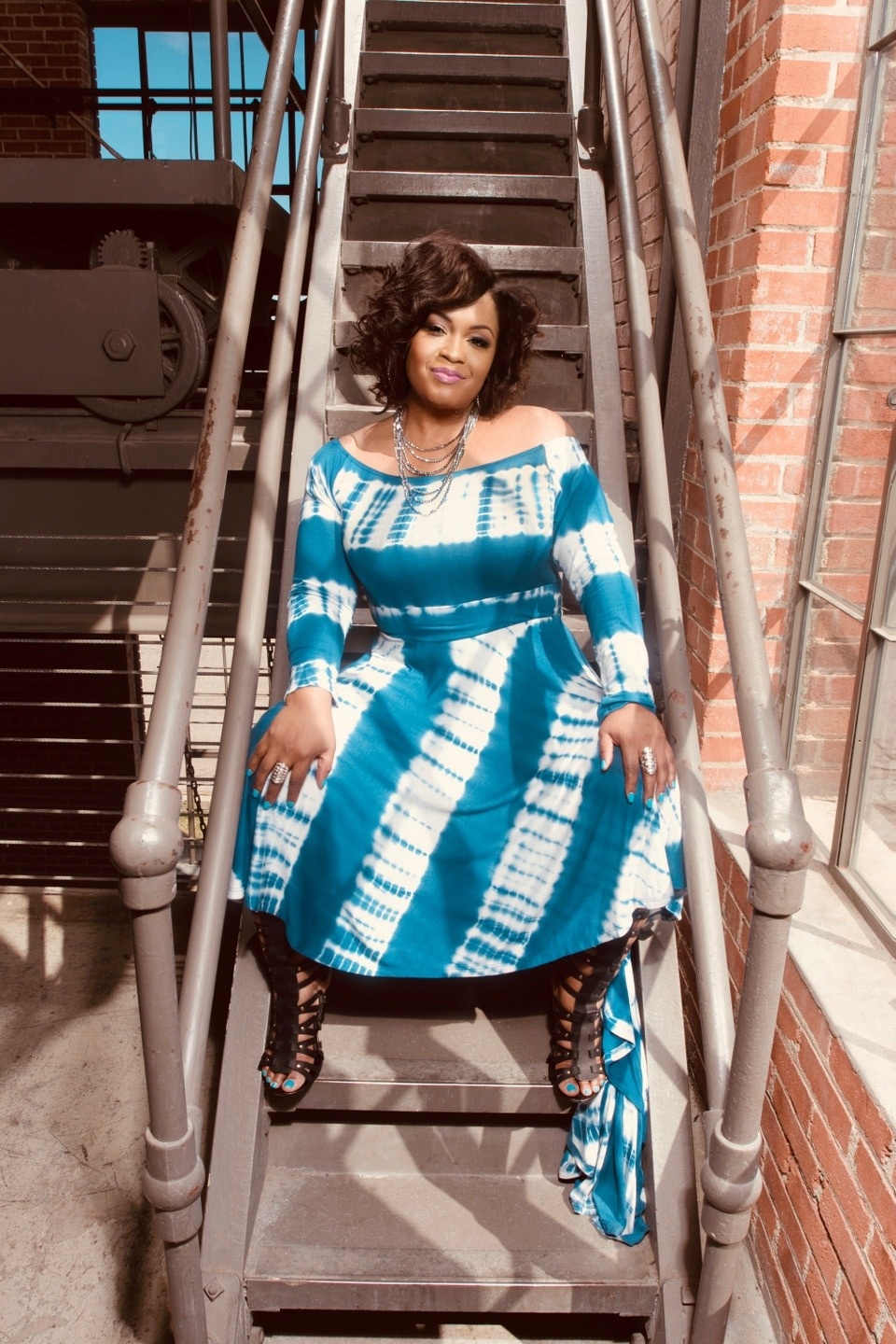 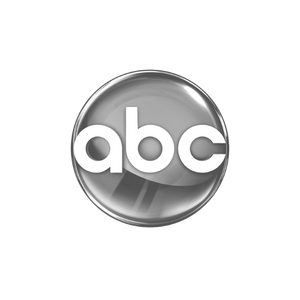